All software via email

We offer 25% discount on all RAD Studio, Delphi and C++Builder versions until 31 march 2020! You can order directly via our webshop or ask us for a quote. 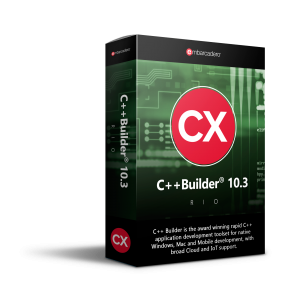 With C++Builder 10.3.3 Rio you can build your Windows applications and Mobile Apps from one code base.

C++Builder 10.3.3 Rio from Embarcadero has been developed for ISV’s and companies to build and maintain multi-device native apps for Windows, Android, iOS, macOS and Internet of Things with client/server and n-tier possibilities. Tools you develop can be placed in the stores of Google, Microsoft and Apple. In addition this tool provides data access to database and cloud platforms, including SQL Server, DB2, Oracle, Sybase, InterBase, Azure & Amazone. The software also offers a DataSnap multi-tier technology.

Grab you chance and buy C++Builder with 25% discount!

This promotion is not valid on Academic Licenses. 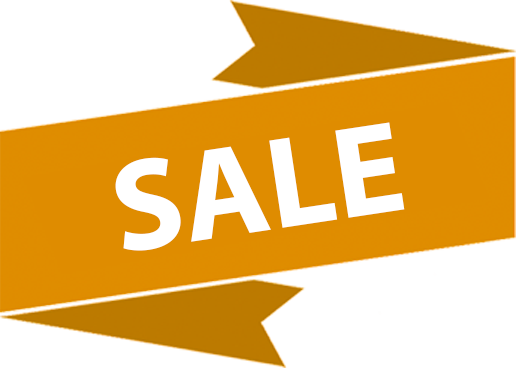