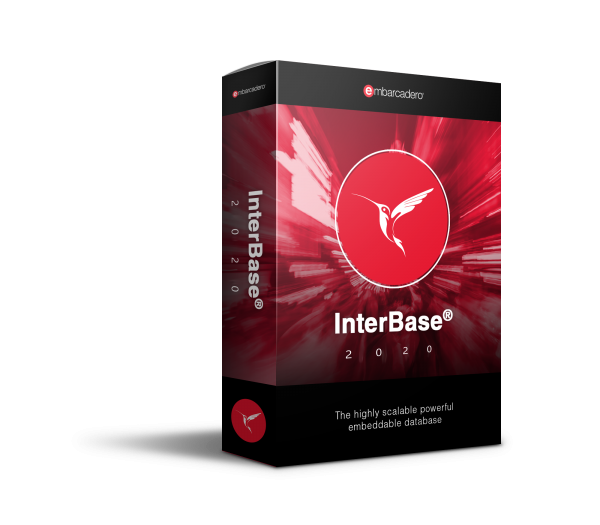 The table below is a side-by-side comparison of the four distributable versions of InterBase and the Developer Edition.

+ Drivers not included as part of the product

Many software vendors choose InterBase because it easily scales up to hundreds of concurrent connections. Since it runs equally well on a low-end laptop as it does on a commercial-grade server, it’s a highly flexible solution to accommodate your varying customer demands and mix of resources.

InterBase ToGo is an option for those looking to add data storage to their applications – locally or by connecting to a remote InterBase Server.

InterBase ToGo is an excellent choice for iOS, Android, Windows, and macOS applications that need to move data storage offline to:

With InterBase ToGo, you can also benefit from:

InterBase ToGo and IBLite both contain the same libraries for the InterBase deeply embeddable database engine. So when you’re ready, it’s incredibly easy to upgrade from IBLite to InterBase ToGo by simply replacing the license file!

Installing InterBase takes only a few minutes. Both InterBase Server and Desktop are installable through a stand-alone installer. Or you can silently embed either version into your own installer.

InterBase ToGo and IBLite do not require an installer since the InterBase kernel is deeply embedded inside your application during development – simply by linking to the InterBase libraries. 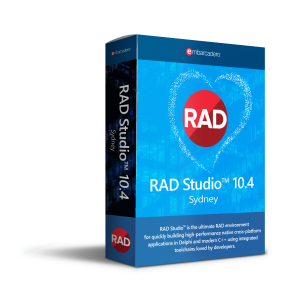 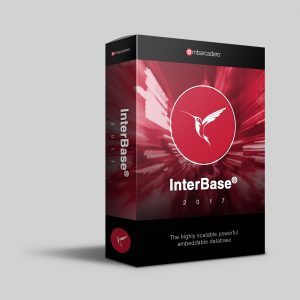